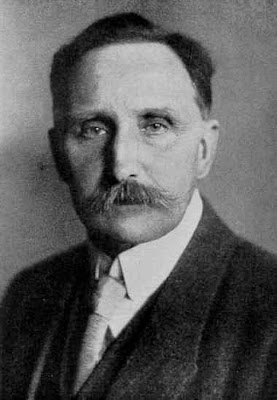 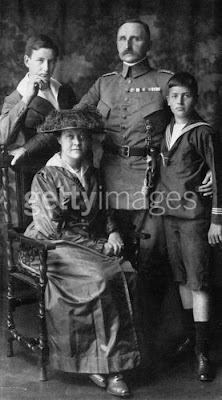 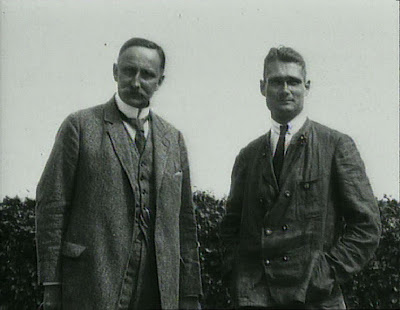 Unfortunately, fascism is something that arises from too strong an involvement with the natural world. Because of that, it is inevitable that, followed blindly, a culture can, and may, enmesh itself in absolute cruelty and absolute injustice. Innocents are far too often drawn in as thoughtless suckers, even is they were raised, until their loss of that innocence. That is a critical turning point when the innocent surrenders his will to that of the leader.

Fortunately, modern communications and education have reduced that danger greatly. Yet the absolute, harsh, dangerous and uncompromising nature of space, in the highly successful exploration of the Solar System, present us with a vastly larger realm of the very conditions of nature that make fascism too easy.

Keep up the good work; it is dangerous, and you have much courage. 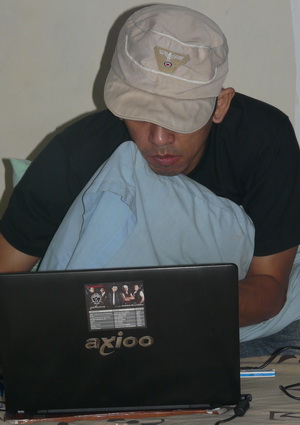